With its prodigious range of art forms, India fascinates and often disconcerts people who try to pierce its mysteries. This pertinently illustrated book focuses on the close relationship between music, painting and film in northern Indian.
Classical India produced many treatises on aesthetics, expounding or commenting on the theory of the nine flavours (nava rasa), the emotions inherent in all forms of artistic expression. It was the court artists and musicians of the Mughal Empire from the sixteenth to the nineteenth centuries who developed the most refined applications of this theory, as is shown by the miniatures and musical instruments presented in the first part of this catalogue. 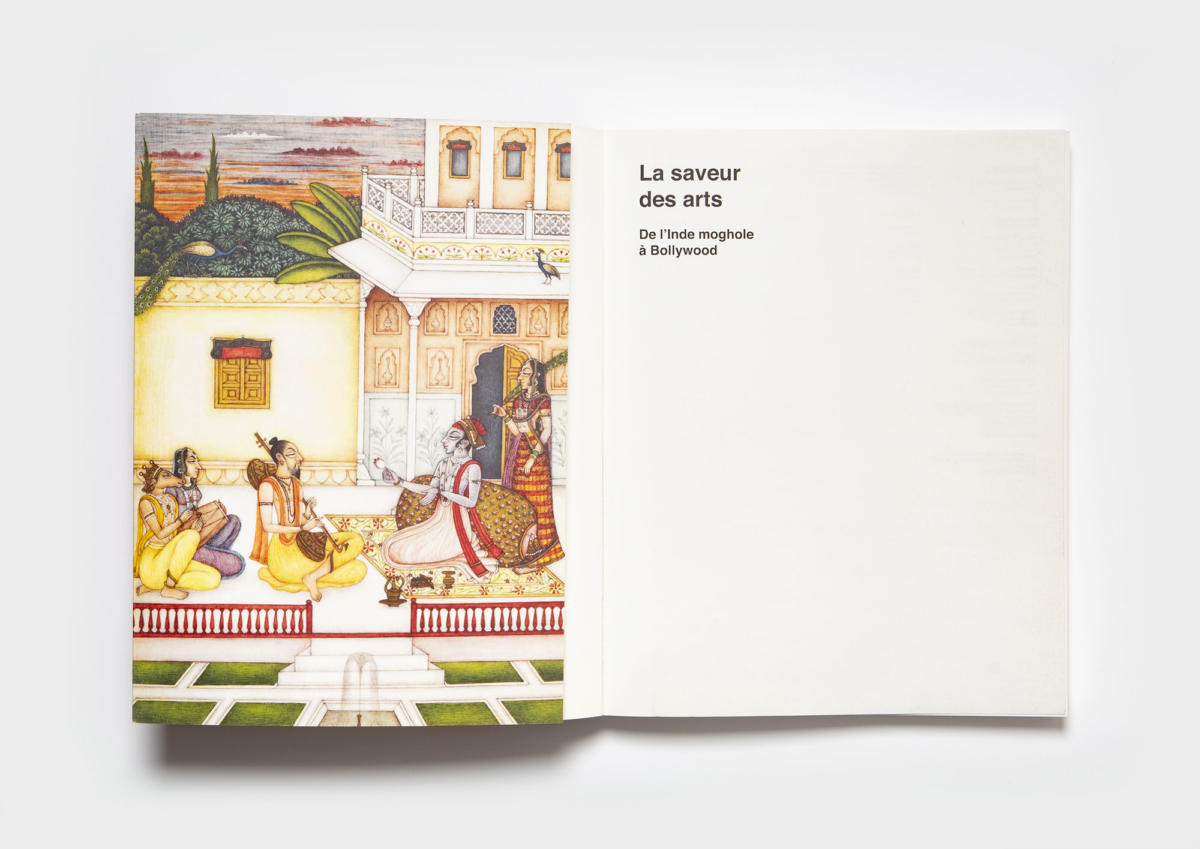 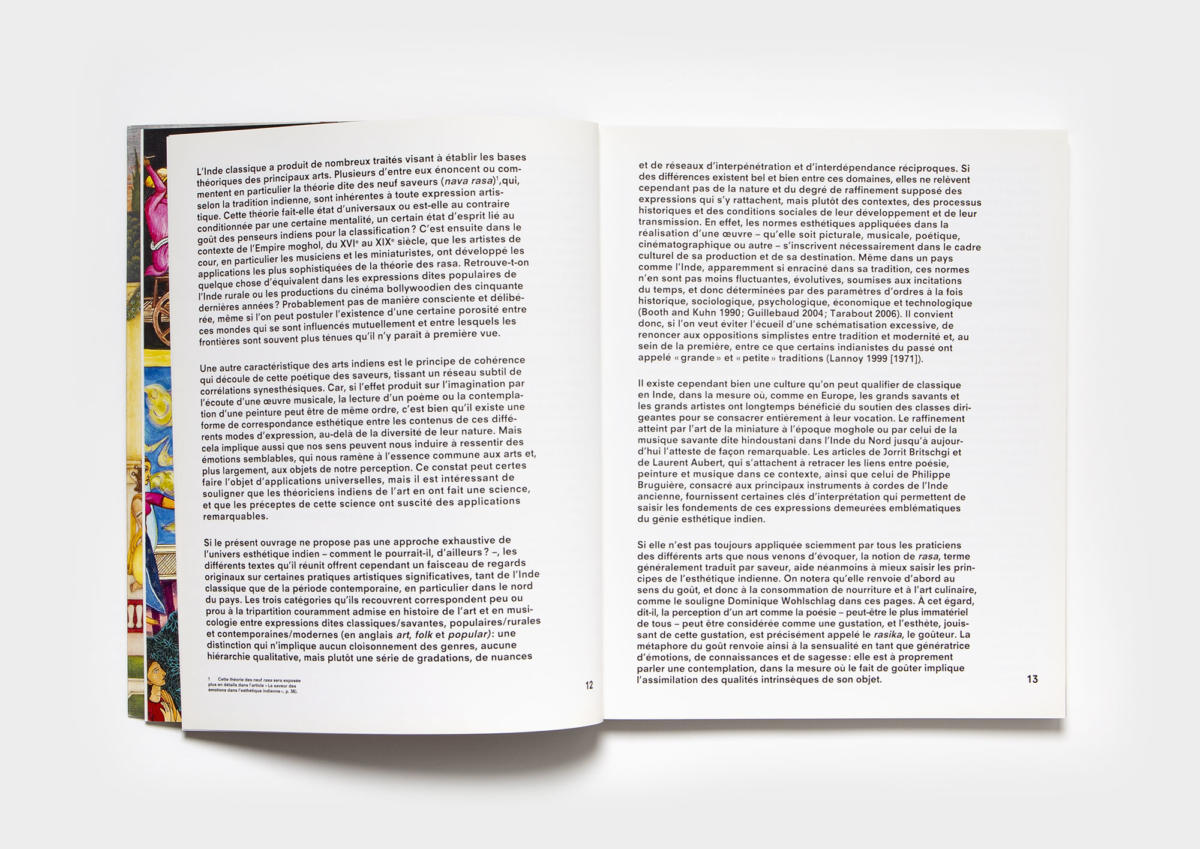 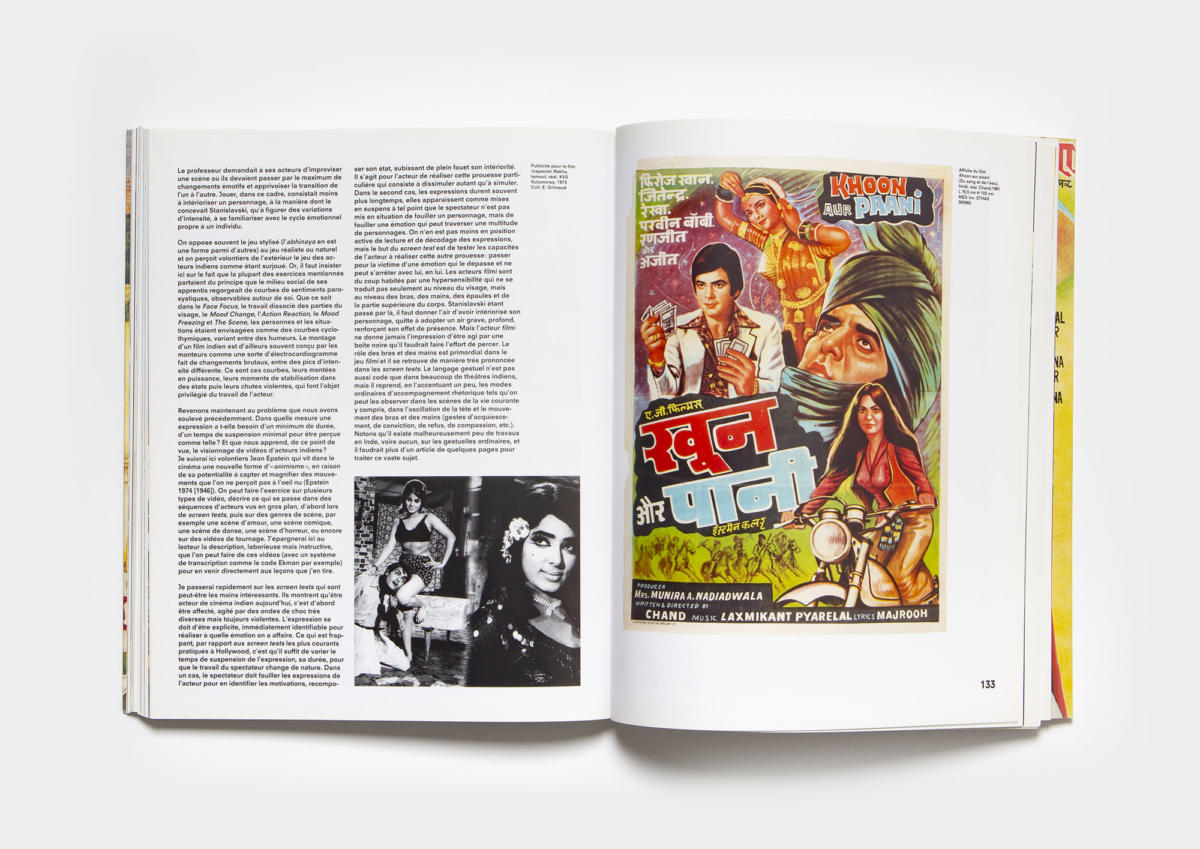 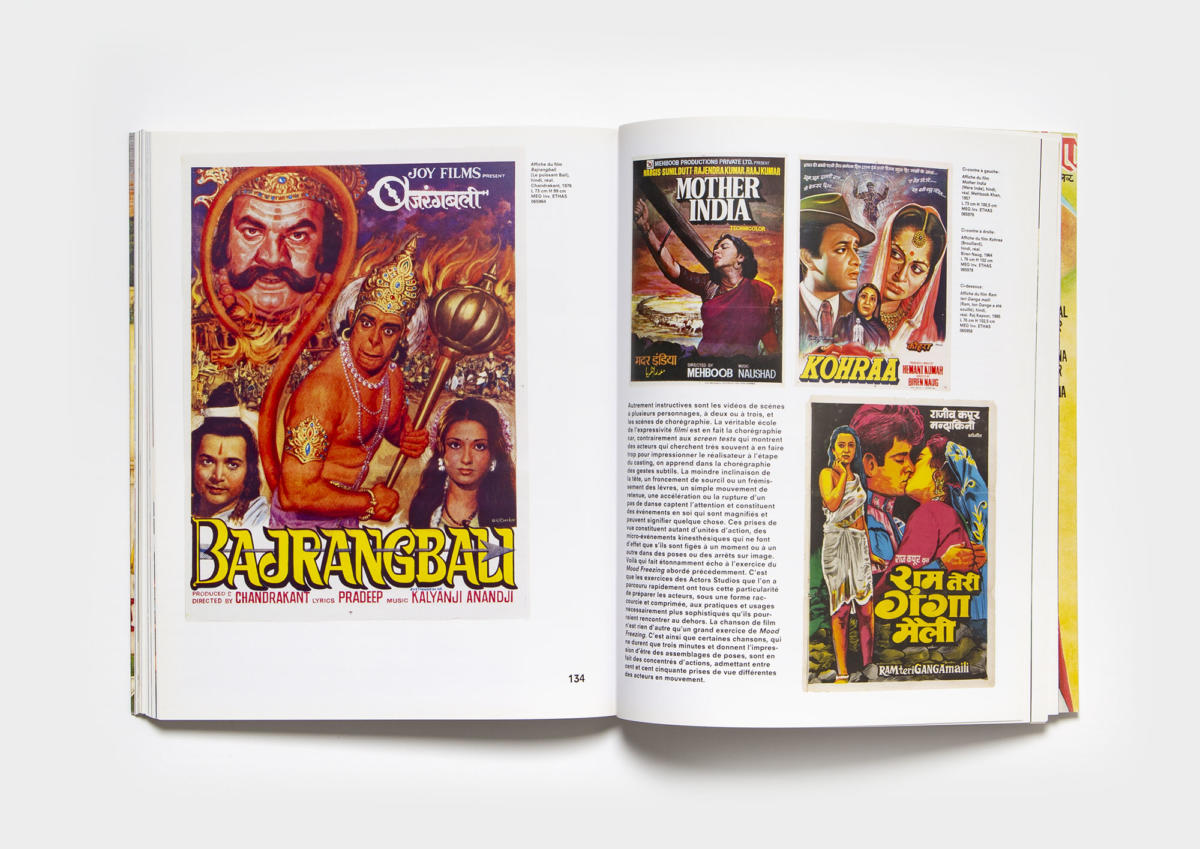 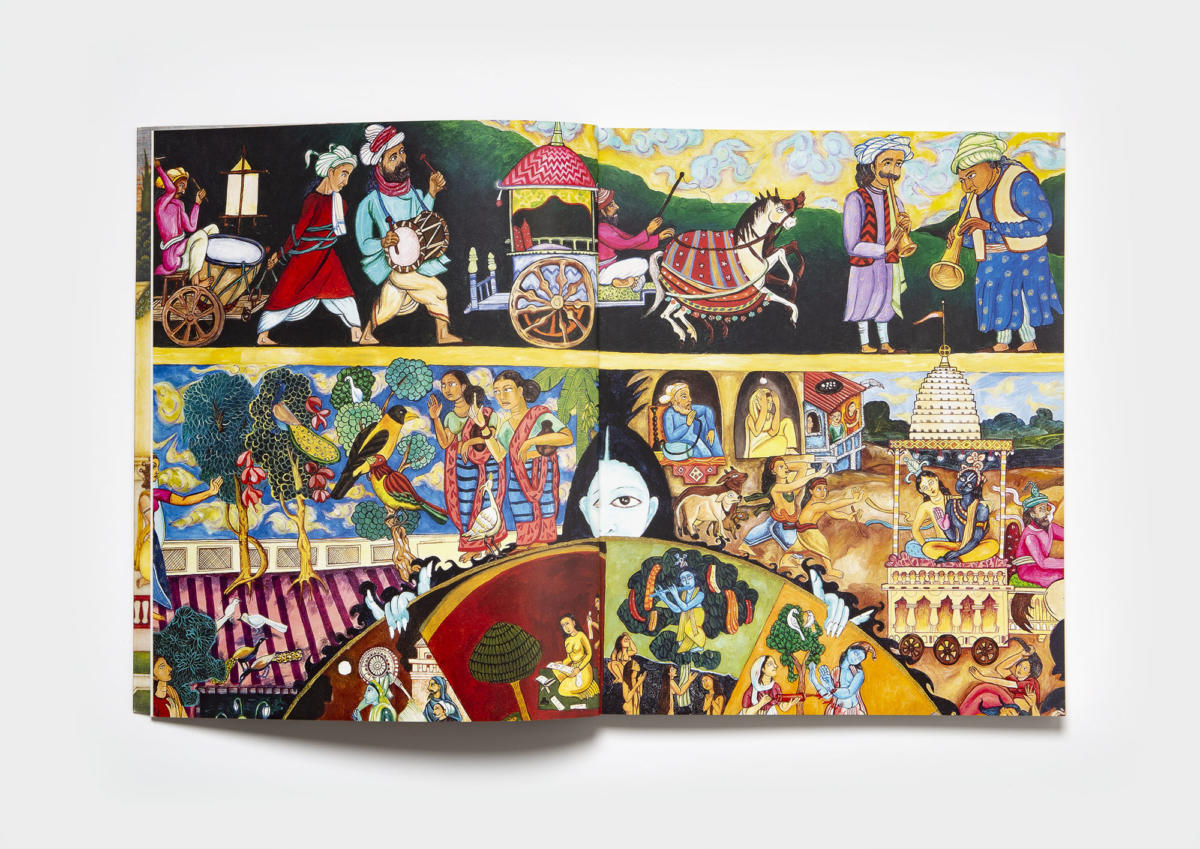 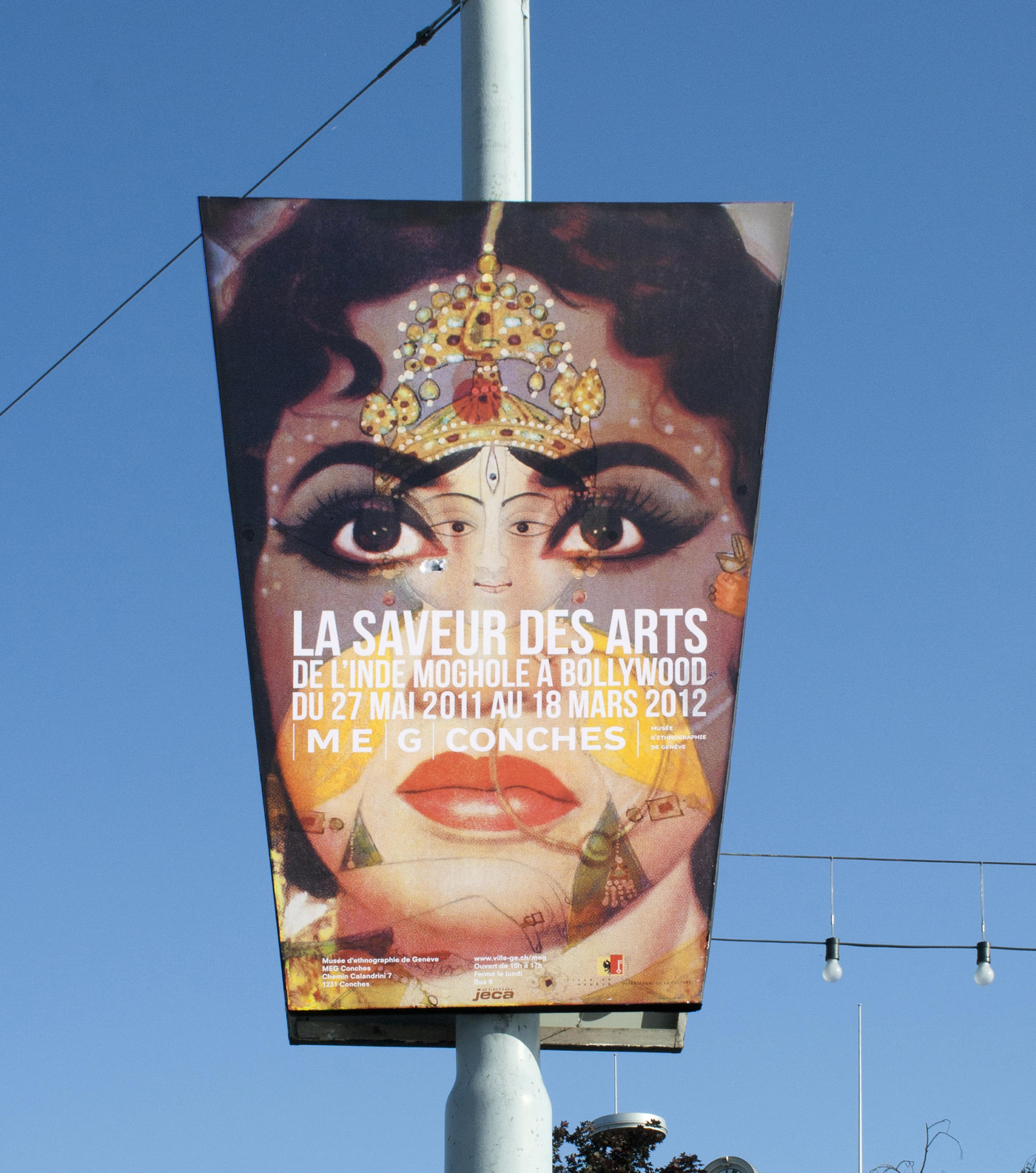